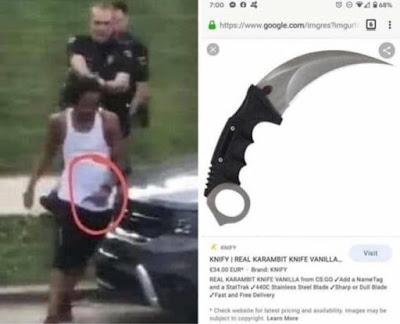 Police were called because Jacob Blake was waving a knife around in a gas station. While en route, dispatch informed police that Blake had an outstanding warrant in regard to his recent sexual assault and domestic abuse charges.
Police deployed the taser and it failed.
Jacob Blake declared he had a gun in the car and was going to go get it. He continued to brandish the knife while disregarding officer commands.
When he reached into the car, officers fired.
Another commented:
Those officers didn’t know what he was reaching for, they want to go home to their families at night, until you have been in that situation you can’t know what you would do.

He was reaching for a gun the suspect said out his own mouth. 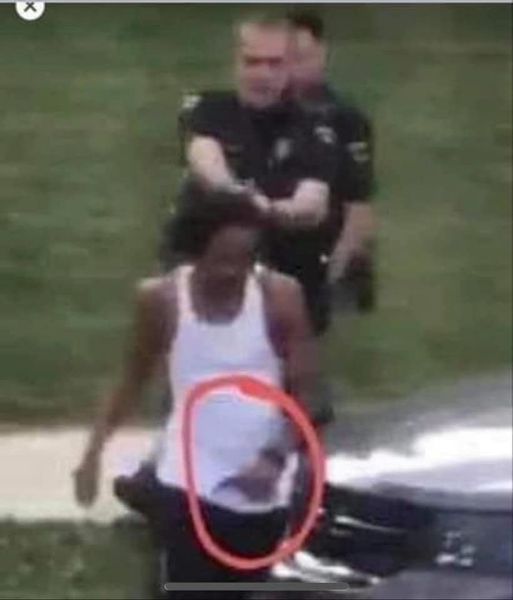 Spot on Post by others:
What's sick is, the media jumps to report this without all the FACTS? Was he asked to stop, and didn't, and the cops were afraid he would take off with small kids inside the car? Did he open the car door and reach for a weapon? Why can't we have ALL the facts before jumping to conclusions ?           AMEN  ............
Media frenzy when we don't know all the facts.
The only fact the media cares about is man: black. Cop: white.  EXACTLY ..
Wait till we know all the facts !!!! Stop burning Our Cities. You only hurt
your friends and Family.

He was Tased, several times, and it did nothing. The many have been unarmed (I saw a picture showing he had a knife). But if you are unarmed, told to stop, do not stop, get tased several times, and get walking away, you are resisting arrest. And once he leaned into that vehicle, the officers had no way of knowing what he was about to pull or not pull on them. They had no way of knowing if he was retrieving a firearm, and was preparing to shoot them. 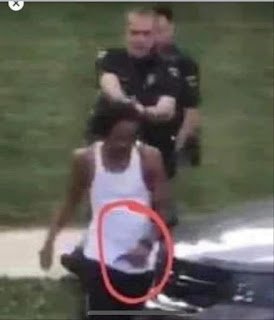 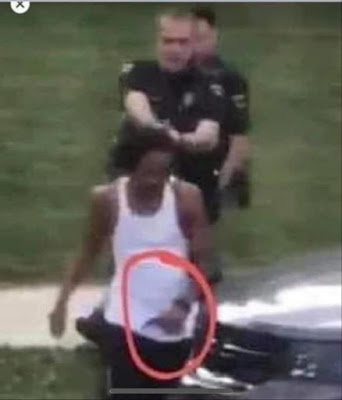 Total chaos, women yelling and screaming at him.
Why didn't he just do what the Police asked him to do ?? He did it to himself.
Domestic dispute call and no one says that. Total chaos. Women screaming at
him and yelling. However blame the Police for everything. ... smdh ...

From the footage that I’ve seen, the suspect didn’t comply and went to his car and reached for something. At this point, that’s all we know as fact. Why didn’t he comply with the cops? You can’t just ignore a cops lawful order and reach for something in your car. If I was the cop, I would’ve been afraid for me life and would’ve shot him too rather he was black or white, brown or yellow.

BOAT TOUR | After 4 years living minimally at Sea! Great Videos check them out. 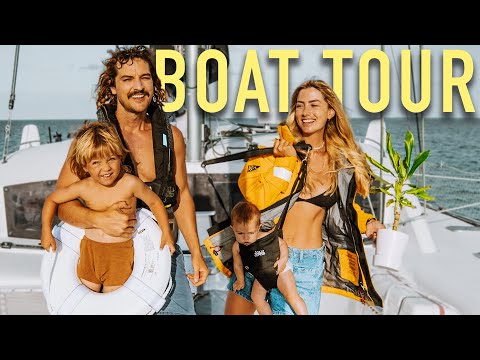